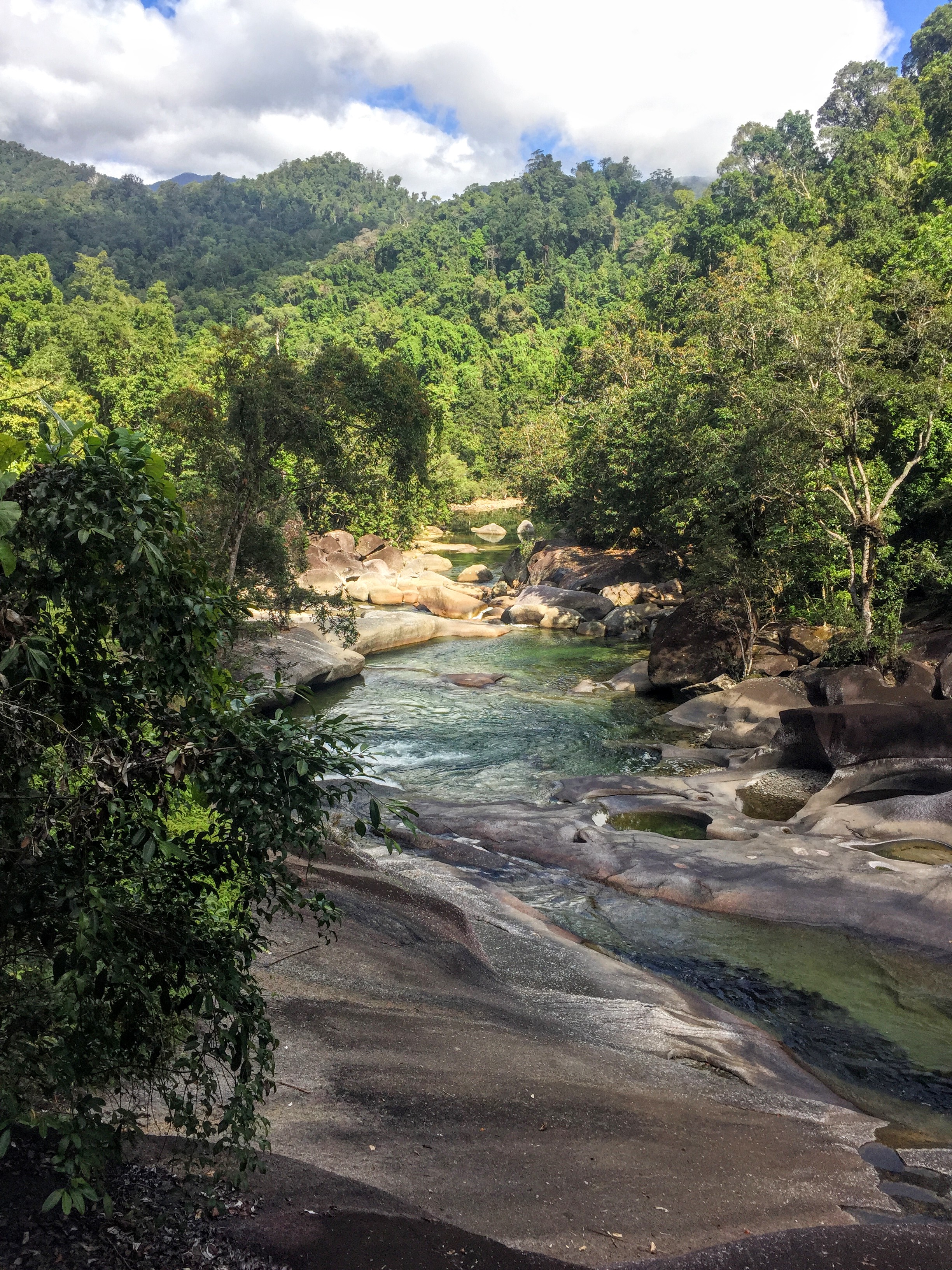 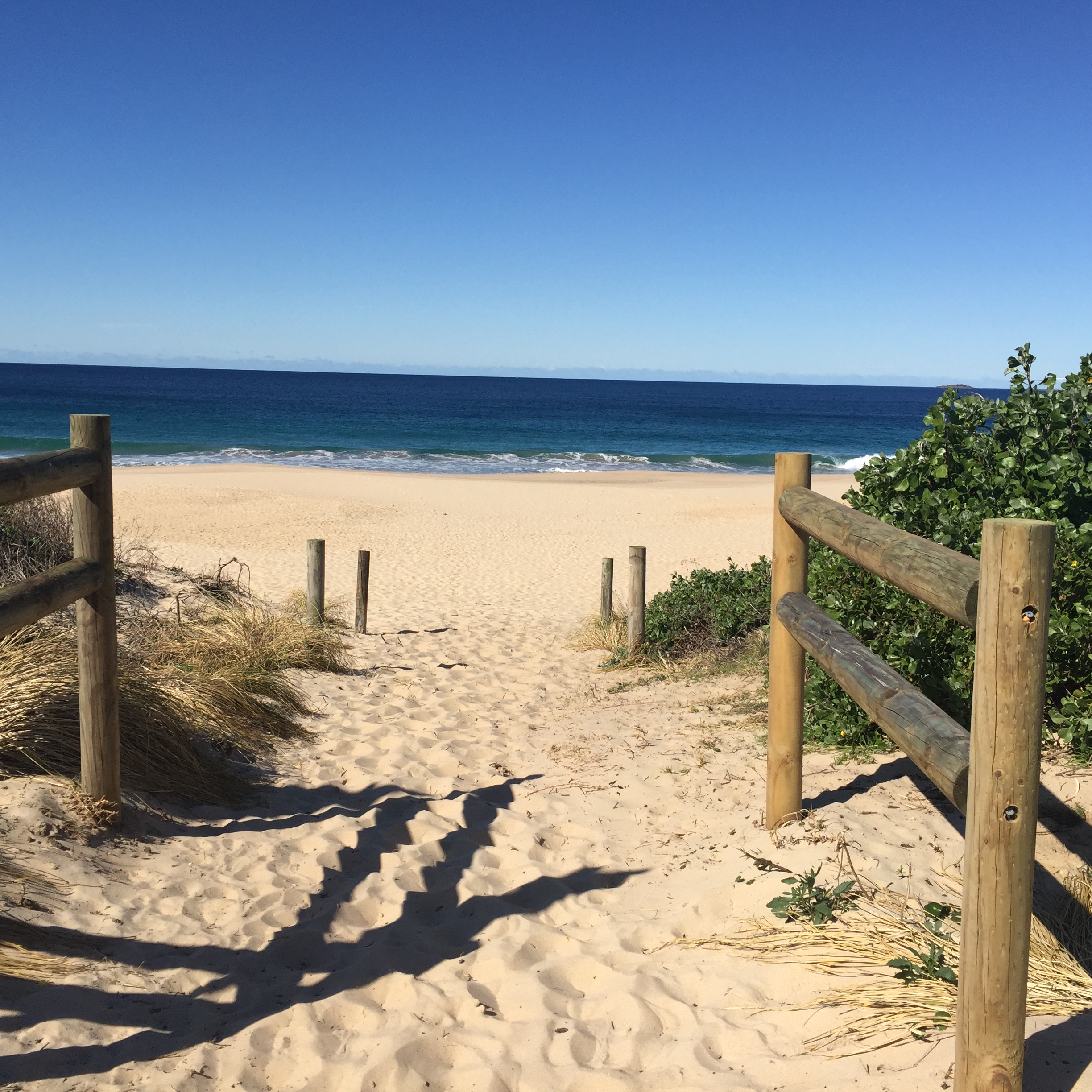 Wollongong is an interesting place. There are beaches, a golf course, light house, significant industrial areas and lots of cafes. While serving as a local hub, it definitely also has the vibe of a beachside town. In the past it was a significant coal mining area that was also known for its steel industry. Today however, it has moved away from a dependence on heavy industry and now incorporates contributions from industries such as information and technology, business, finance, heath and aged care, education and research, and a significant tourism element.

The first time I went to Wollongong was in 1994 for the Australian University Games. I was playing Rugby Union and that trip was as much about partying, the atmosphere and what happened when tent city blew down, as it was about the sport.

Today’s trip however, was about work. While a 10:30am meeting made for an early start it meant it was over by lunchtime. Usually when I travel places for work I go in, do what I need to do and get straight back in my car and go home or on to the next location. Given the weather was meant to be nice today I packed my lunch and after my meeting finished, I headed towards the beach and sat and ate as I watched the water in the sunshine.

Not a bad way to take a break before heading back to Canberra really. The good thing is it looks like I will get to go back again in a couple of weeks. Think I might pack my lunch again…..

Like many people, when I first started travelling for work, I thought it would be glamorous. Airports, planes, hotels. What’s not to like right? As anyone who has ever travelled for work will know, it is not so glamorous.

Travelling for work tends to consist of early mornings, late nights, packing and unpacking bags through security and a delicious combination of airport and airplane food. Not to mention the nights alone in hotel rooms. Tiring- yes, glamorous- not so much.

After only getting home from Townsville and the Sunshine coast a few days ago, today I went to Brisbane. I didn’t have to leave home until 8am- that’s late for a travel day and felt rather luxurious. Furthermore, unlike Canberra, it was nice and warm in Brisbane today.

So after my luxuriously late start, I grabbed breakfast in the airport lounge and boarded a plane. I managed to knock over some work on the plane and landed in nice sunny Brisvegas. With some time to kill and a document I needed to print I headed to the lounge for its free printing service, lunch and the chance to use free Wi-Fi to knock over some more work.

At the appropriate time I jump in a cab, head to my meeting and following its conclusion it is back to the airport to once again for free Wi-Fi to finish off some work and dinner in the lounge.

As I ate my scrumptious dinner in the lounge which consisted of a small quiche (not bad) and a hotdog with sauce (not so good), it dawned on me……..every meal I ate today consisted of airport lounge food. For anyone who has ever spent considerable time in airport lounges, you will know, while having access to airport lounge food is a novelty at first, after a while it becomes repetitive and not particularly appetizing. Although, it is still more palatable than paying exorbitant amounts of money for food in airport cafes that generally isn’t any better. Every meal in a day at an airport lounge though- that is not so good and a little sad!

So as I head home tonight, I will land just after 9pm and my luxuriously late start seems not so luxurious but rather an essential requirement to avoiding the potential resultant exhaustion that comes on those travel days where the start is early and the finish is late. But hey, my flights have all been on time today and tonight I get to sleep in my own bed instead of a hotel so who am I to complain. All in all, a pretty good travel day today even if I am looking forwards to not eating airport lounge food until at least next week. 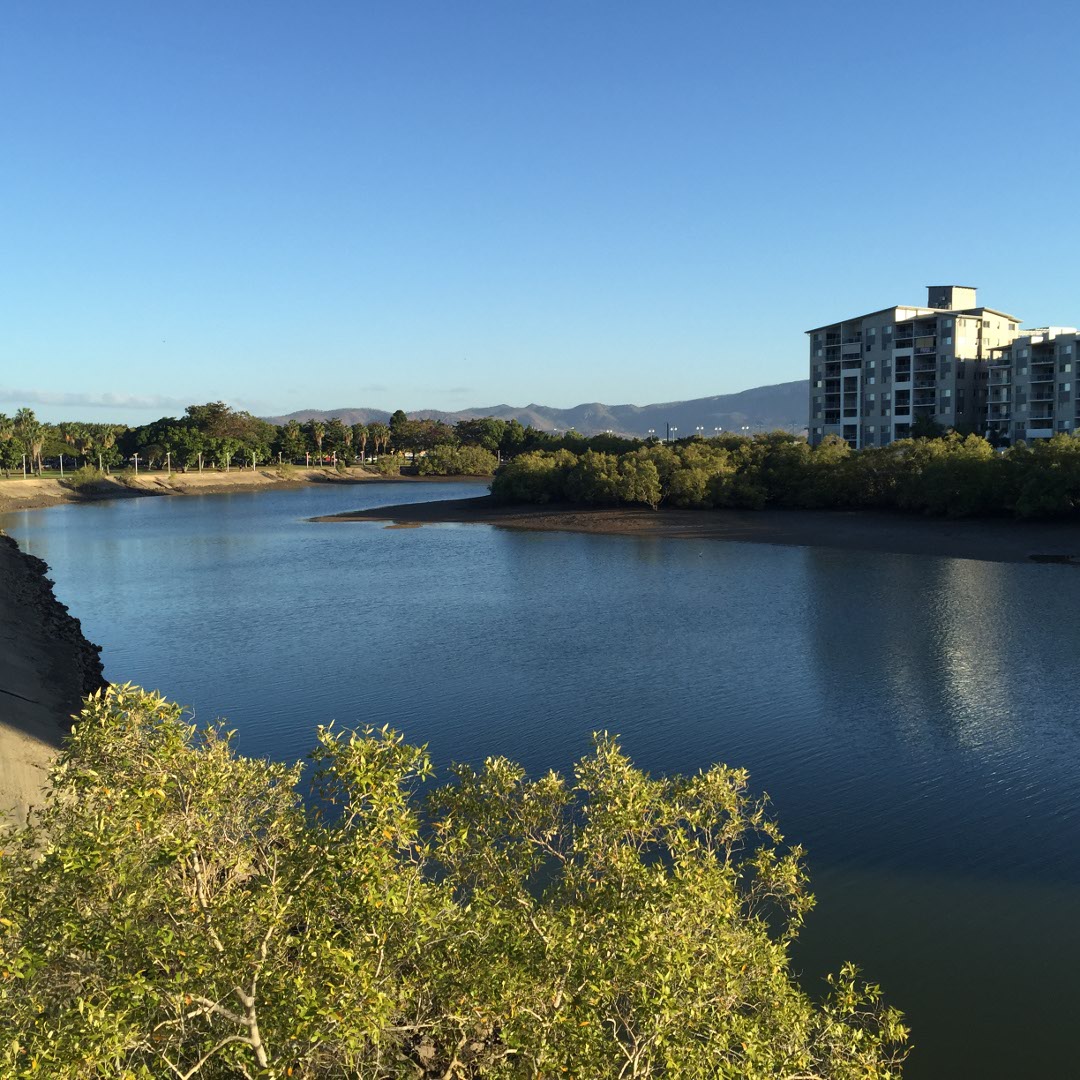 I am lucky enough that I get to travel to different places for work. Today I went to Townsville. Townsville is a place I had never been before this year and have been three times in the past six months. Living in Canberra, this is a great time of year to need to go to Townsville as I get to defrost in the warmth of Townsville after being in freezing cold Canberra. Usually I land, go to the hotel, and get stuck straight into work. However, today it was still daylight when I got to the hotel and after a day of traveling, I felt the need for some exercise so I went for a walk. It is always good to stop and look around in new places, you can see some unusual things. If I hadn’t gone for a walk in Townsville today I would never have seen this:

How often do you see a giant dinosaur on the side of a building? I certainly wasn’t expecting it!

Further exploration also yielded photos of boats on the water and the nearby river:

Apart from the dinosaur,  my favourite pictures of the day came from the blackboards at one of the local pubs:

think that makes it time for a cold beer……….