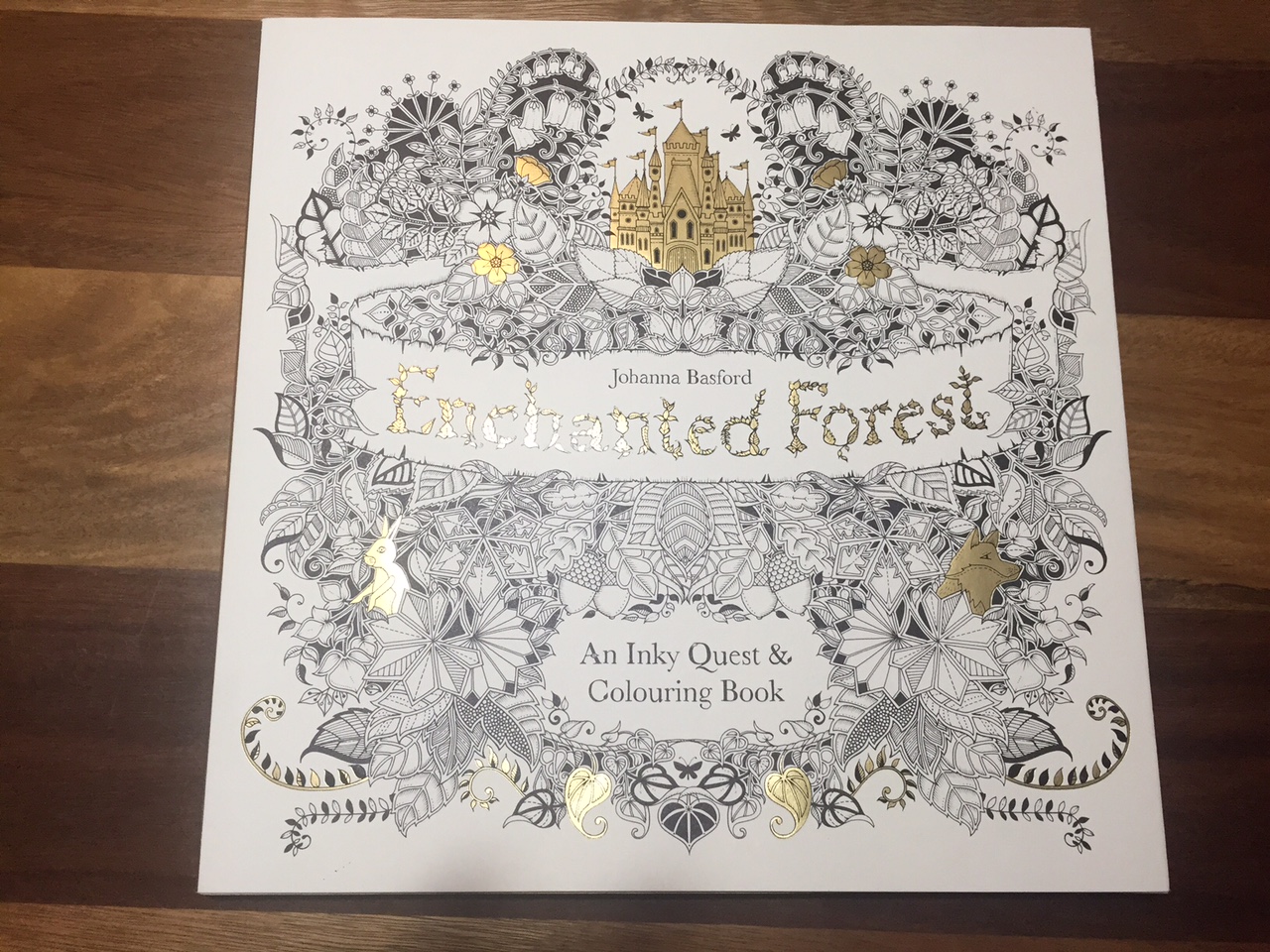 I recently went into a local bookshop and was surprised to discover that there was a plethora of adult colouring-in books. As an adult, I had thought I had left colouring-in books well and truly behind me. However, this appears to be a growing craze. I asked the bookshop owner and he said that initially they only had a couple of books but growing demand meant they had increased their supply in numbers and types of books, and were still struggling to keep up. A quick look at the Amazon website’s current best seller’s reveals that three of the top 10 books are in fact adult colouring-in books. Adult colouring-in books are not the same as the ones aimed at children. They tend to be far more detailed meaning they are more challenging for adults.

So that left me wondering, why? Why are adults returning to an activity from their younger years and engaging in something I would have thought was aimed at children? At that point I turned to good old google to see if I could work out what was behind this craze.

It appears, in a day and age of fast-paced lives and lots of technology and screens, adults are becoming increasingly stressed. Colouring-in books can provide adults with a mechanism where they can give themselves a bit of time out from technology and switch off for a while (Ford, 2015).  For adults who are juggling multiple activities at once or moving from one thing to another, colouring-in allows them to de-stress and be more mindful (Kohli, 2015). It is also thought that as people enjoyed colouring-in as children, returning to this pastime brings pack happy childhood memories (Ford, 2015).There has actually been research that has examined the effect of colouring in on brain waves. It is found that the effect is similar to mediation but there are people who don’t like meditation who are willing to try colouring in (Brown, 2015). This suggests that there may be some scientific basis to the positive effects people claim colouring-in provides adults.

There are certainly some sceptics of this craze. Certainly there are objections to calling it art therapy and some people believe it is simply the latest fad (Ford, 2015).However, as a fad, it is certainly popular and providing a tidy income stream for the creators of the more popular books.

It is probably no surprise in this day and age that there are now apps aimed to tap into this craze. The apps include Recolour and Colorfy. The apps mean that budding colourists who can’t drag themselves away from their screens can still participate in this growing craze. However, it is thought that tapping a screen to change its colour may not have the same effect as physically colouring something in, and of course, colouring-in on your digital device means that distractions of social media, text messages and emails are all at your fingertips meaning maybe this doesn’t provide the same mental break that physical colouring-in books provide (Dredge, 2015).

I must admit, I am sceptical. Therefore, I decided that the only way I could see for myself was to try it. So I bit the bullet, went to the bookstore and bought an adult colouring-in book. There are so many that choosing one book was difficult in itself. I then dusted off my colouring pencils and gave it a go. It is certainly different to colouring-in as a child. I hold myself to high standards and want to make sure I stay in the lines making it as slow process and it takes time to colour anything in. Furthermore, using the colouring-in books designed for adults requires patience! The spaces you are colouring in are tiny so it takes a long time to complete anything. Patience is something I tend to struggle with but maybe this will help and be an added benefit. So what do I think? Do I think it is a magic bullet to solve stress for all adults? Probably not. However, I do see that there is benefit in having this as a tool for stress management for the adults it appeals to. It is relaxing and it takes one away from all of the screen related activities we engage in. So, since I have a whole book now that I have not made much of a dent in, I guess I have the tools I need to try it a bit further and see if its effects continue.