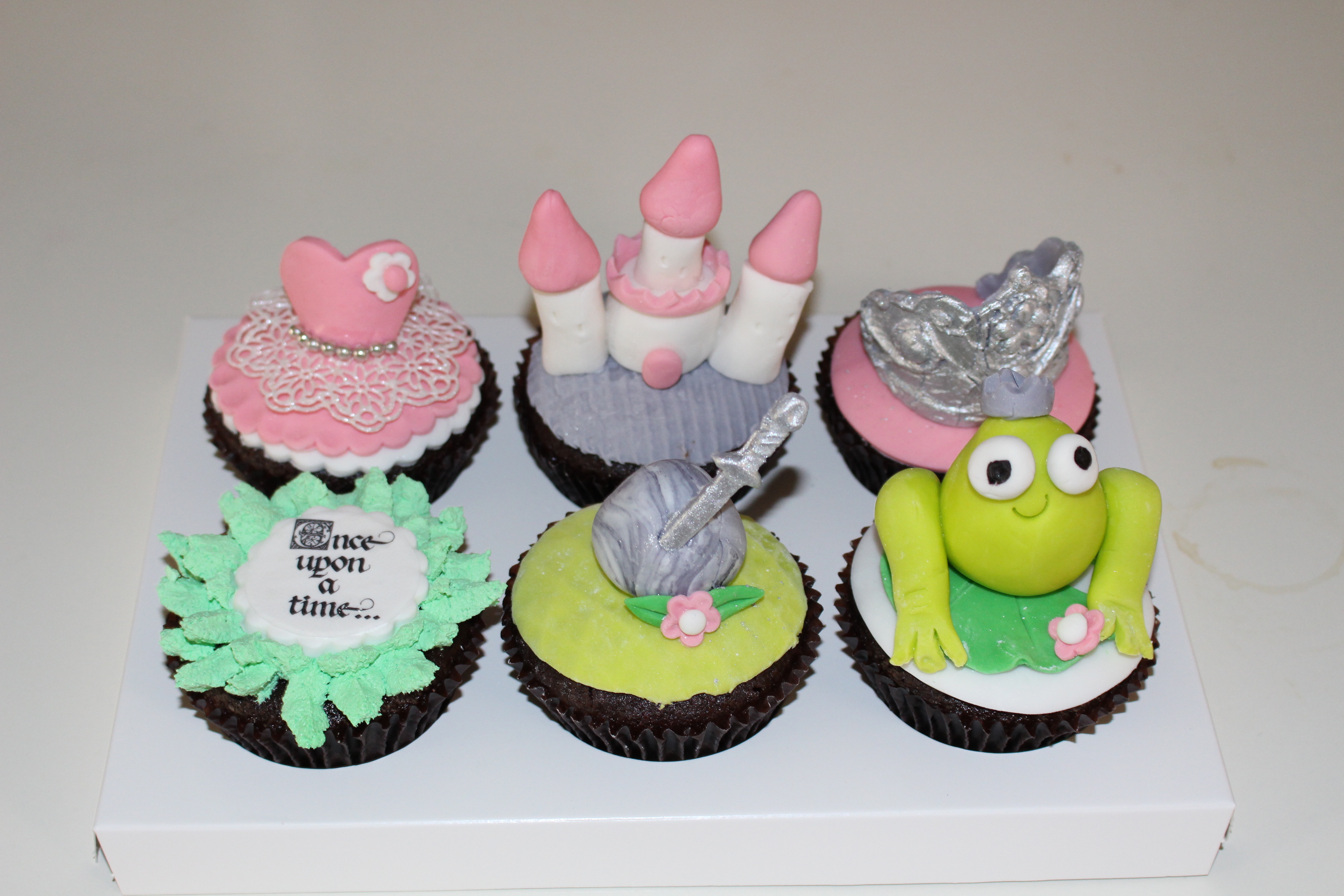 Have you ever noticed that over time, we tend to stick with the familiar? We do the same things over and over again?

Certainly it is something I find I do, but I think it is good to step outside of your comfort zone from time to time and try something new.

Over more recent years, I have noticed friends posting pictures on social media of their cake creations. Beautifully decorated cakes for all occassions. I on the other hand have stepped up from making cakes from a packet mix to making them from scratch. My cakes are lucky if they get iced, let alone get decorated. However, I have felt a little envious of other people’s creations so learning how to decorate a cake has been something that has been on my radar for a while now.

Recently there was a local cake decorating store that had a special on their cupcake decorating course. Cupcakes are better than just one cake right as if one does not go according to plan then the others might. So I decided to give it a go. I bought the voucher and booked myself in.

It was with a little bit of nervousness that I arrived at the course, but soon found myself getting into it. The cupcakes were supplied so it was just the decorating that needed to be done. As time past and my creations evolved I found that while my decorations were hardly masterpieces, they were not too bad. At the end of the day I had six beautifully decorated cupcakes to take home following a morning where I learnt a lot and discovered there are many tools that make cake decorating soooo much easier.

The leader of the course mentioned something which has kind of struck home a little bit- she said- while you see all the flaws in your own work- others will think it is great. You are always your own worst critic. As we chatted with each other about- ‘oooh, I like your crown’, or ‘your frog is cool’, it dawned on me that this is true. I could see all of the faults in my own work and instantly thought everyone else’s was better. They also thought the same. This applies not just to cake decorating but to so many things in life. Sometimes I think we need to learn to see ourselves through other people’s eyes or look at the way we do things the way we look at how others do things. Being too critical of oneself can drive you to improvement but can also take the sense of accomplishment out of things.

So next time you are criticising something you have done- take a step back and appreciate the beauty of your creation.