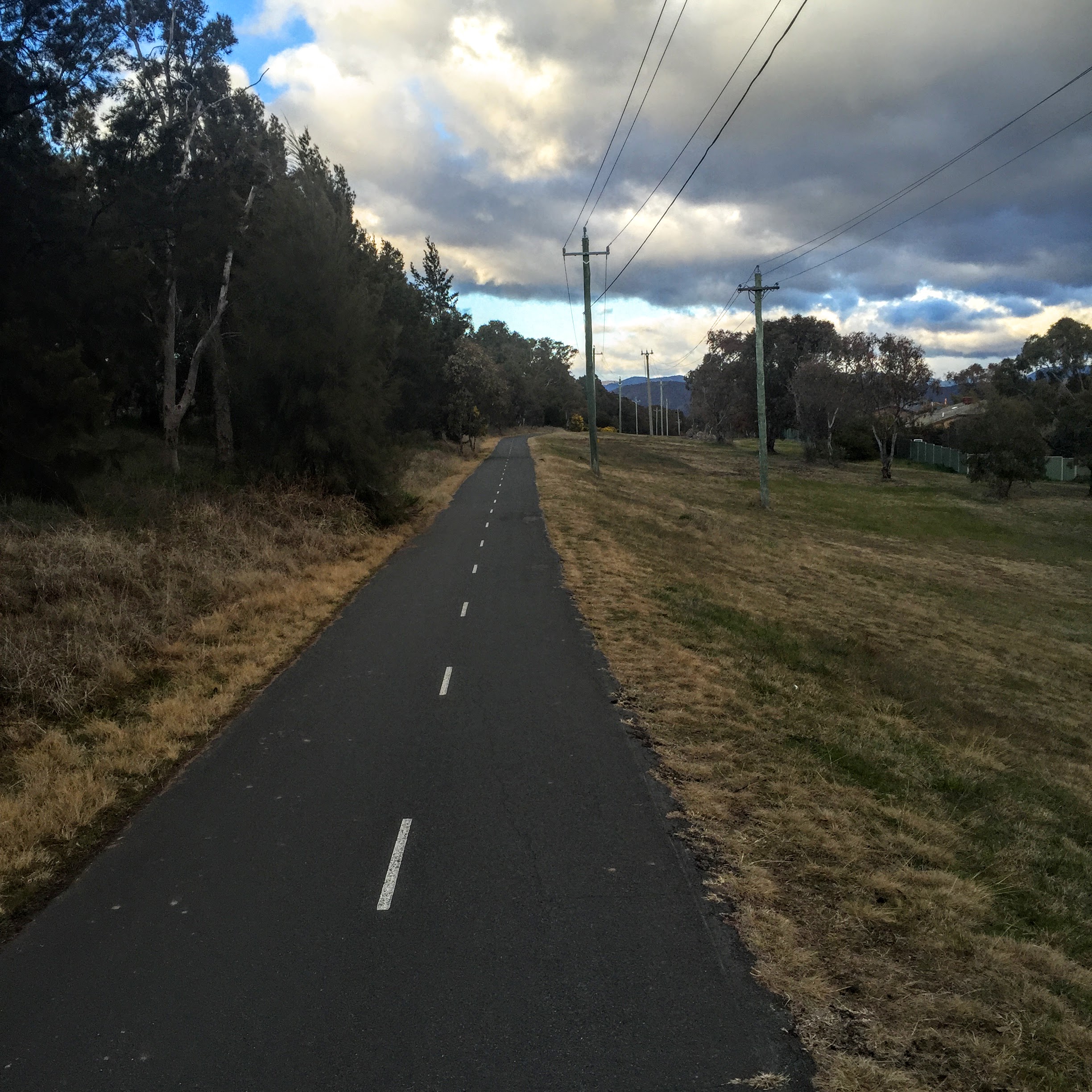 Over the worst of winter, it is freezing (literally) in the mornings in Canberra. Getting up and going for a run is somewhat difficult when it is dark outside and it is well and truly below zero degrees. I am also one of those people that can struggle to get out of bed to exercise even when the weather isn’t objectionable. I know that I will enjoy the run once I get up and get going and that I will feel good afterwards. Once out the door and going, I enjoy the feel of putting my body through its paces and the release of endorphins that occurs. Yet I still struggle to get up, put my running shoes on, and get out the door.

Today was a warmer morning of about three degrees and with the earlier sunrises now, it was daylight early enough to squeeze in a run before work. So against the odds, I extracted myself from under my cosy doona, put on my running shoes and off I went into the beautiful Canberra morning. It was pleasantly warm and thew sun was streaming through the trees.

I would like to say that it was a beautiful morning and once I was outside I hit my stride and off I went. But as all runners who haven’t run in a while know, the first run back is always awful. I think I made it about 300 metres before I walked the first time and in reality I probably walked more than ran. The only advantage of going so slow was that I had time to stop and have a look at the wattle along the way. The wattle was in full bloom and its bold yellow flowers against its green background is simply stunning. I don’t think the photos from my phone really did it full justice but it was definitely well worth getting out of bed for.

Despite the substantial walk element of this morning’s ‘run’, I still enjoyed it once I got going and felt better for it. So now my first run in ages is out of the way. Hopefully the next one will be better, provided of course that I can get out of bed sometime in the near future to go again. I just have to manage to put on my shoes.