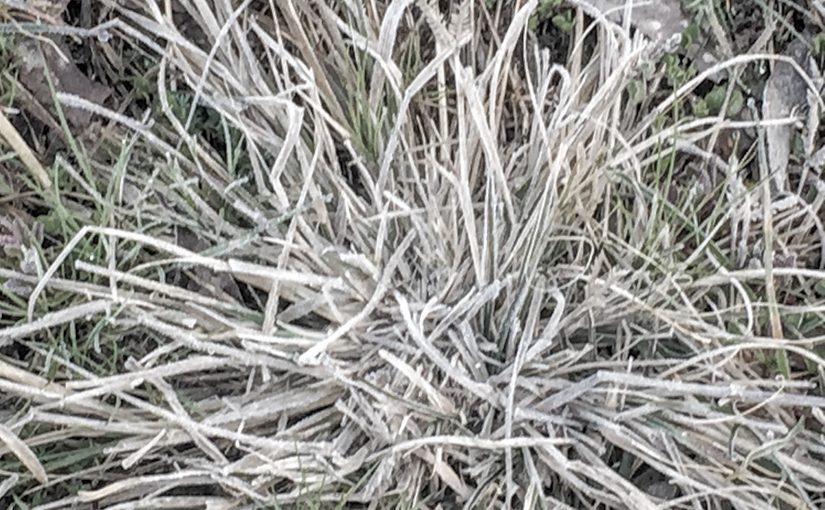 Living in Canberra we get a lot of cold weather. However, it does not very often snow. Today was one of those days where it actually snowed in Canberra (well parts of it anyway). When it snows in Canberra, it is an exciting event and seems to unleash the inner child in many people. The snow today was not forecasted but late morning the temperature dropped and white flakes started falling from the sky.

As soon as the snow started, social media feeds became swamped with reports and pictures of it snowing and the news websites hastily filed reports detailing where the snow was falling, how long it may last and how much snow may fall. Things came to a standstill. Children were let out of class to look at the snow and adults displayed child-like excitement as productivity came to a grinding halt while workers stepped outside to look at the snow. There was not enough snow to build a snowman and in most areas it didn’t even settle on the ground. However, the excitement and buzz was definitely present. People who live in areas where it snows regularly would be unlikely to understand the excitement generated by such a small amount of snow but to Canberrans, the excitement was contagious.

For the rest of the day, the first thing people asked was “Did you see the snow?” I went to a meeting tonight and the conversation was dominated with talk about it snowing today until everyone settled enough to concentrate on the task at hand.

It is unlikely to snow again in Canberra this year. Tomorrow it is forecasted to be a standard Canberra winters day complete with a morning frost and sunny skies in the afternoon. So our inner child that was unleashed today when it snowed gets put away again. Until next time the white flakes fall from the sky.